We are St. Johns Pediatrics, Helping the future leaders of tomorrow

St. John’s Pediatrics was established in 2007 in the City of Jacksonville, state of Florida by two local Pediatricians, Dr. Leticia Abrea and Dr. Liberty Dizon, both graduates of the University of Florida, at Shands Jacksonville, Department of Pediatrics in 2004 and 2006 respectively. They were later joined by another UF Graduate Class 2005, Dr. Maria Vanessa Valenzuela in 2013. All three doctors received their degree as Doctor of Medicine in the Philippines graduating in some of the most prestigious universities in Manila. All three received awards at some point during college and residency. Dr. Abrea and Dizon were practicing pediatrics in the Philippines for several years before moving to the US. They are all currently board-certified by American Board of Pediatrics. All of our doctors are equally successful in their chosen field as doctors for children from birth to adolescence while simultaneously and effectively raising their own children as parents. St. John’s Pediatrics has been a strong advocate in the wellness of pediatrics population in the city of Jacksonville in areas of sports and physical activity, weight consciousness through proper nutrition, good education preparing them for a bright future, and mental wellness through early detection of illicit drug use, sexual activity and violence through anticipatory guidance. The practice strongly support vaccination for children according to the AAP and CDC guidelines for a healthier community. We believe in the saying that family is the basic foundation of our society. Our children are the future of this nation, hence, the mission of St. John’s Pediatrics is to partner with parents in keeping their children healthy, responsible, and productive towards adulthood.

Welcome to Our Clinic 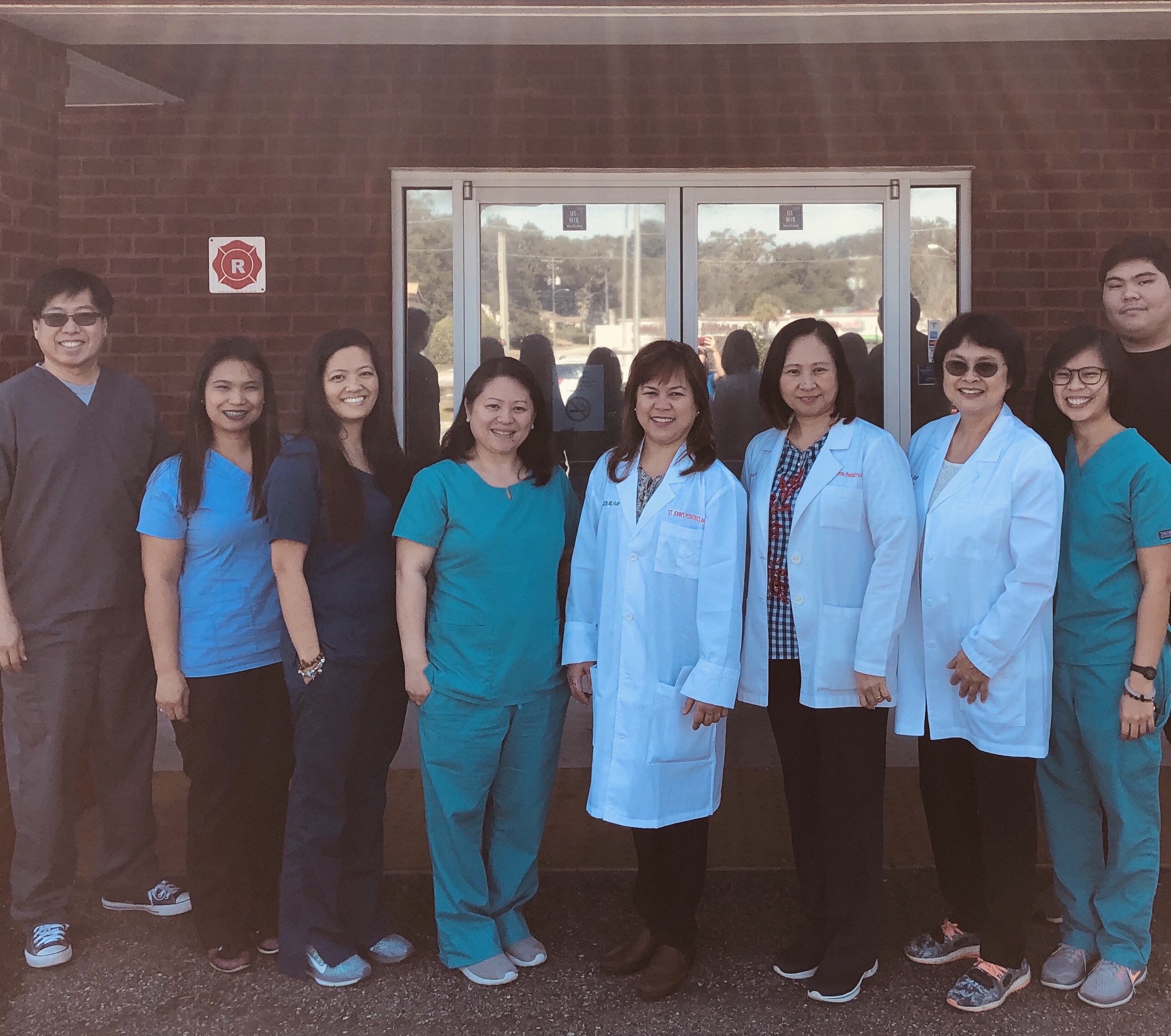 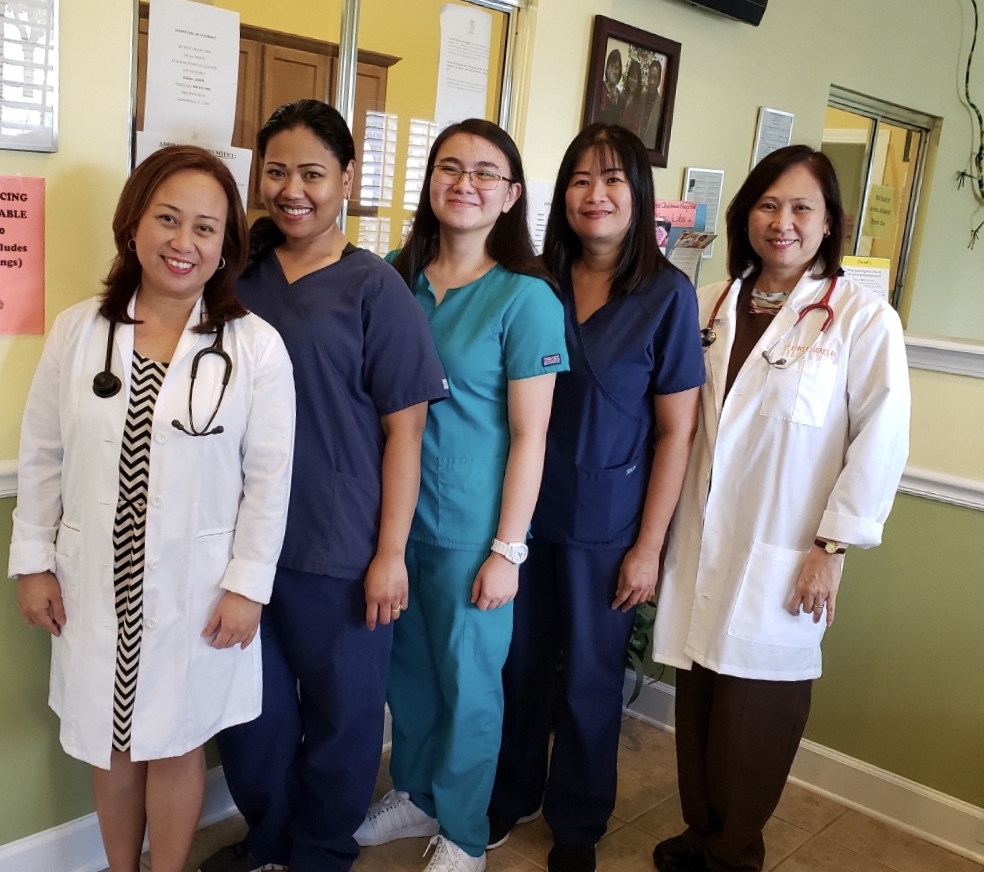 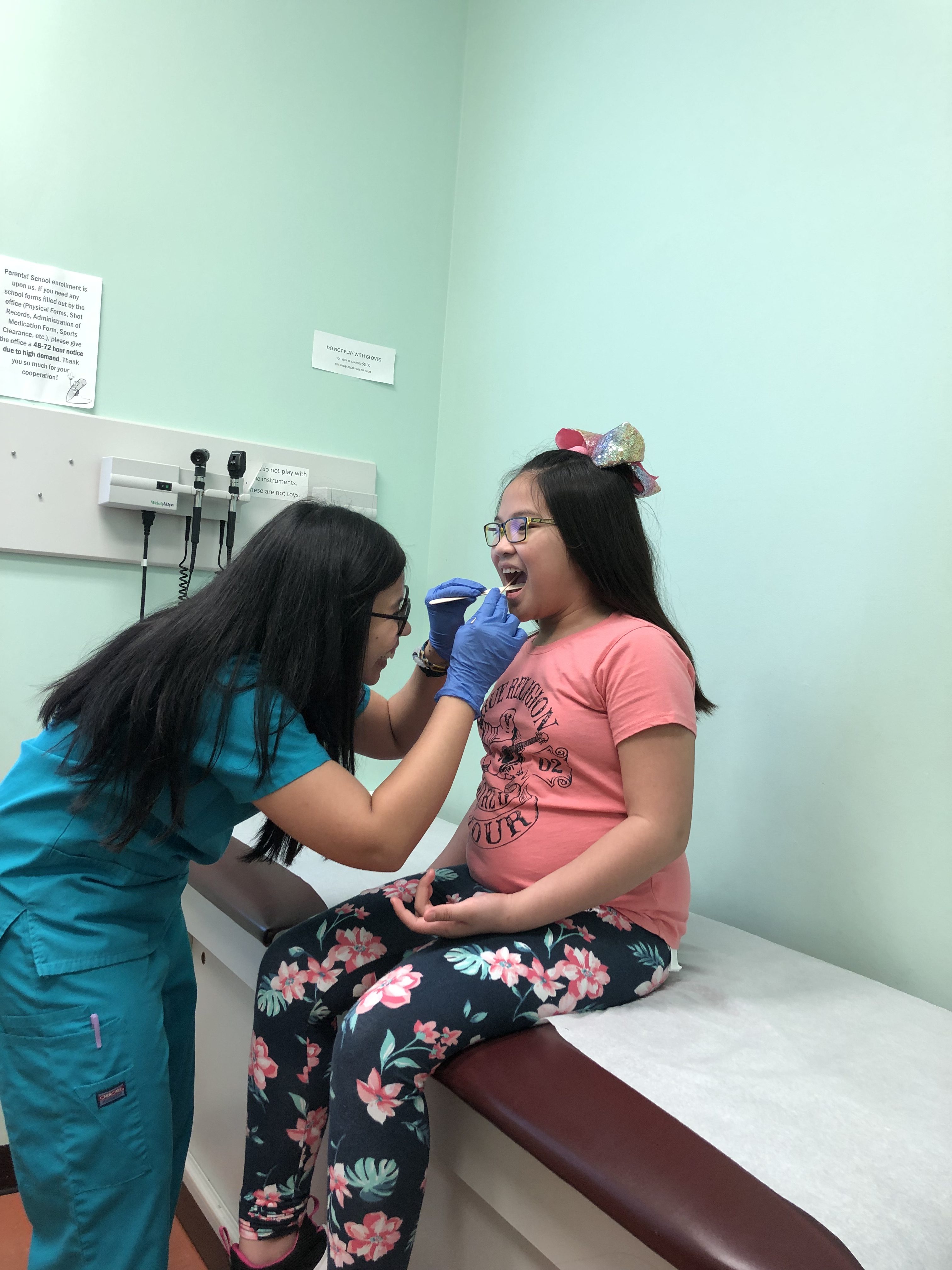 Years of experience in total

Telephone connections made with families annually 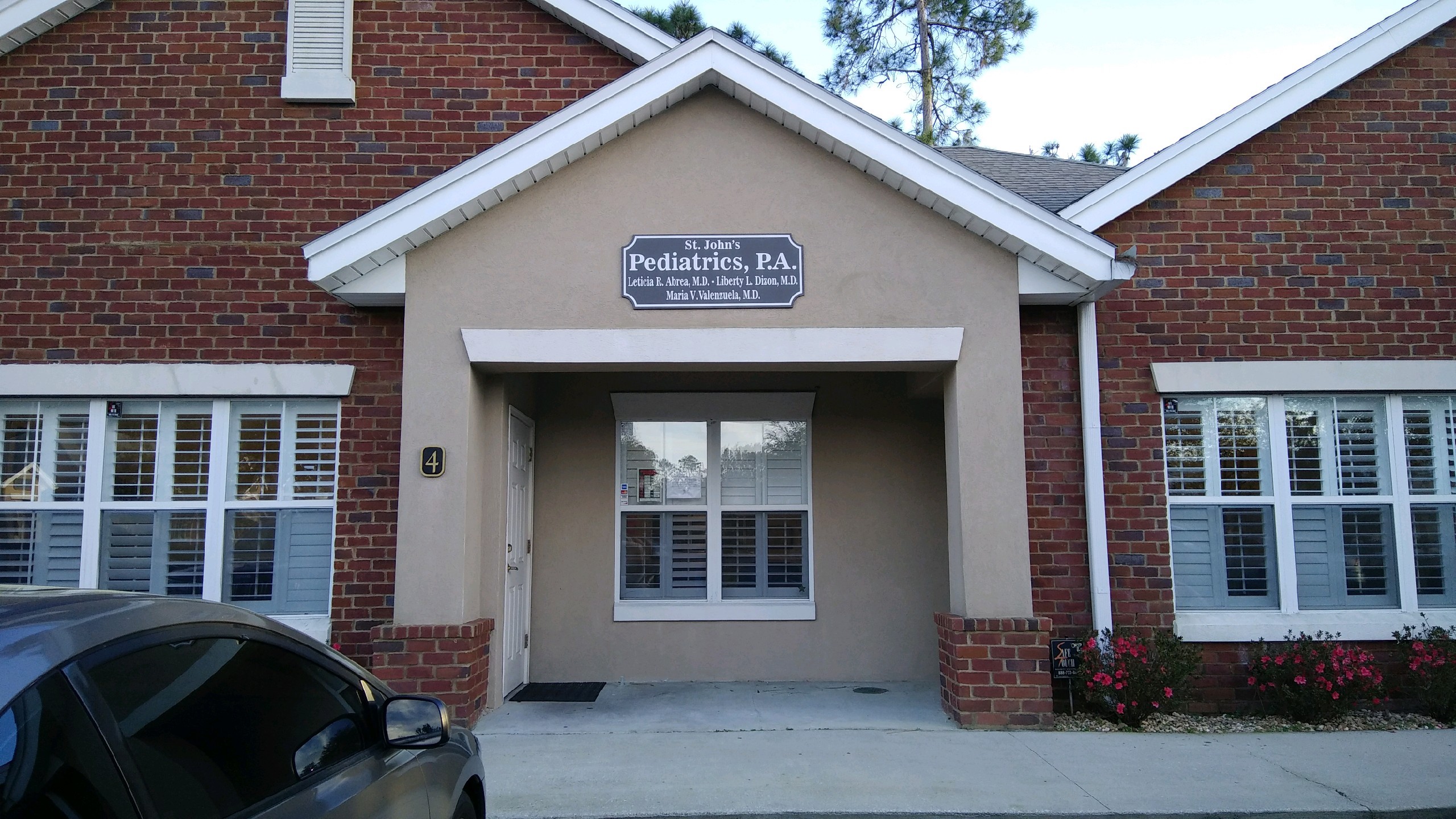 Dedicated to the health of all children 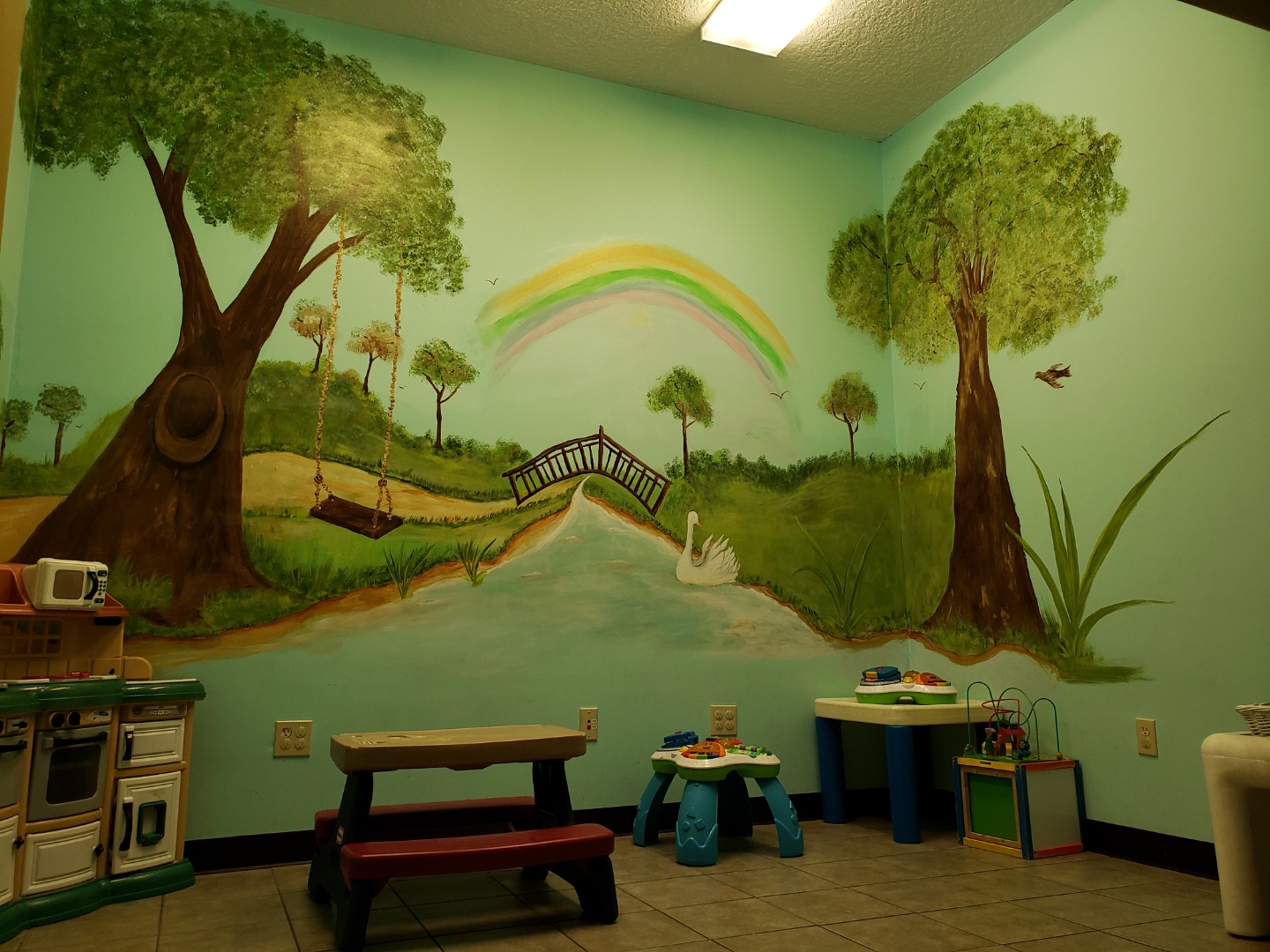